Wow what a summer it has been. I can’t believe that it is already August. Since Grand Assembly Tiara and I have been on some great adventures. We have made great new friends, seen old friends, and made some great and lasting memories. 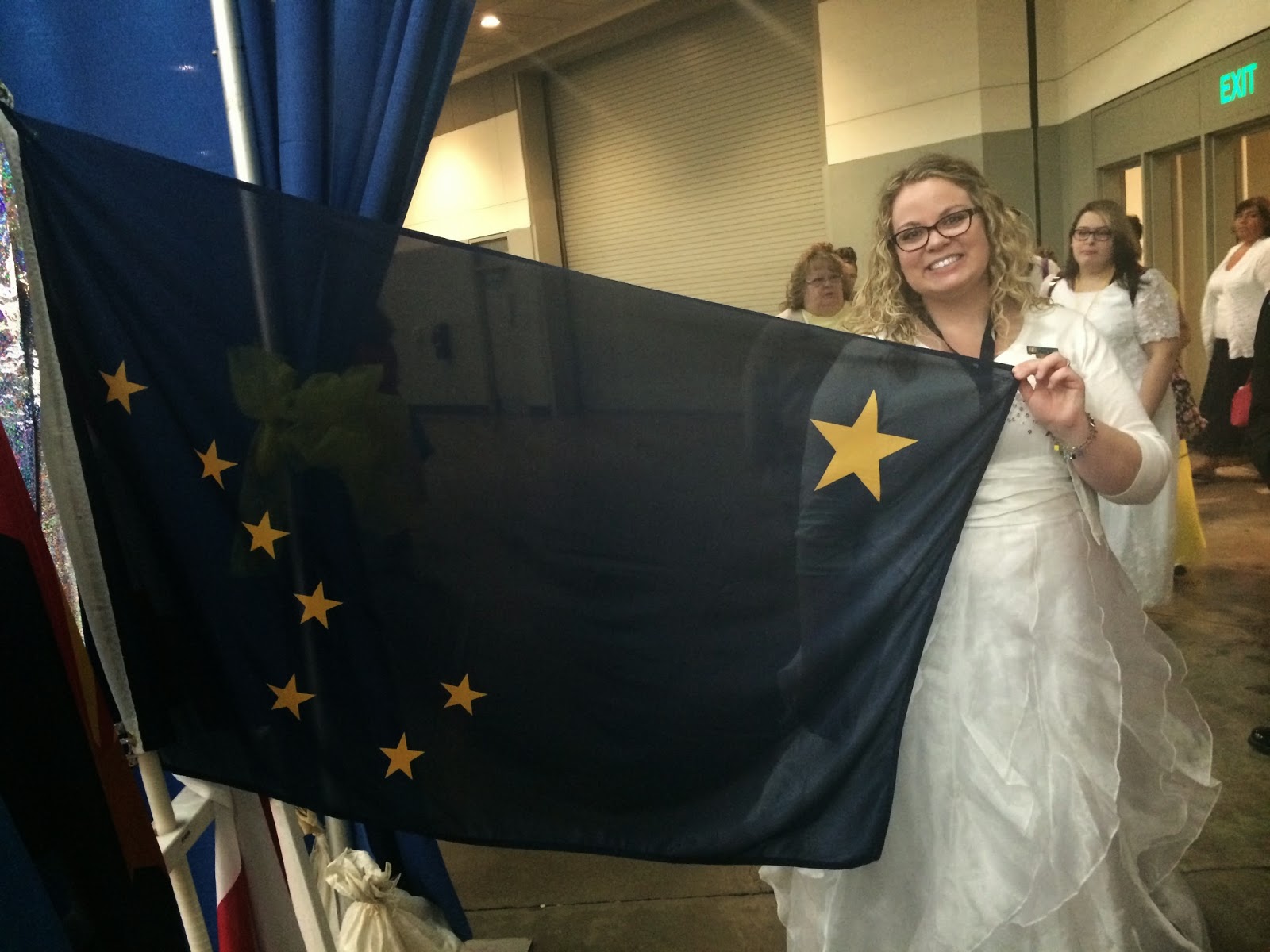 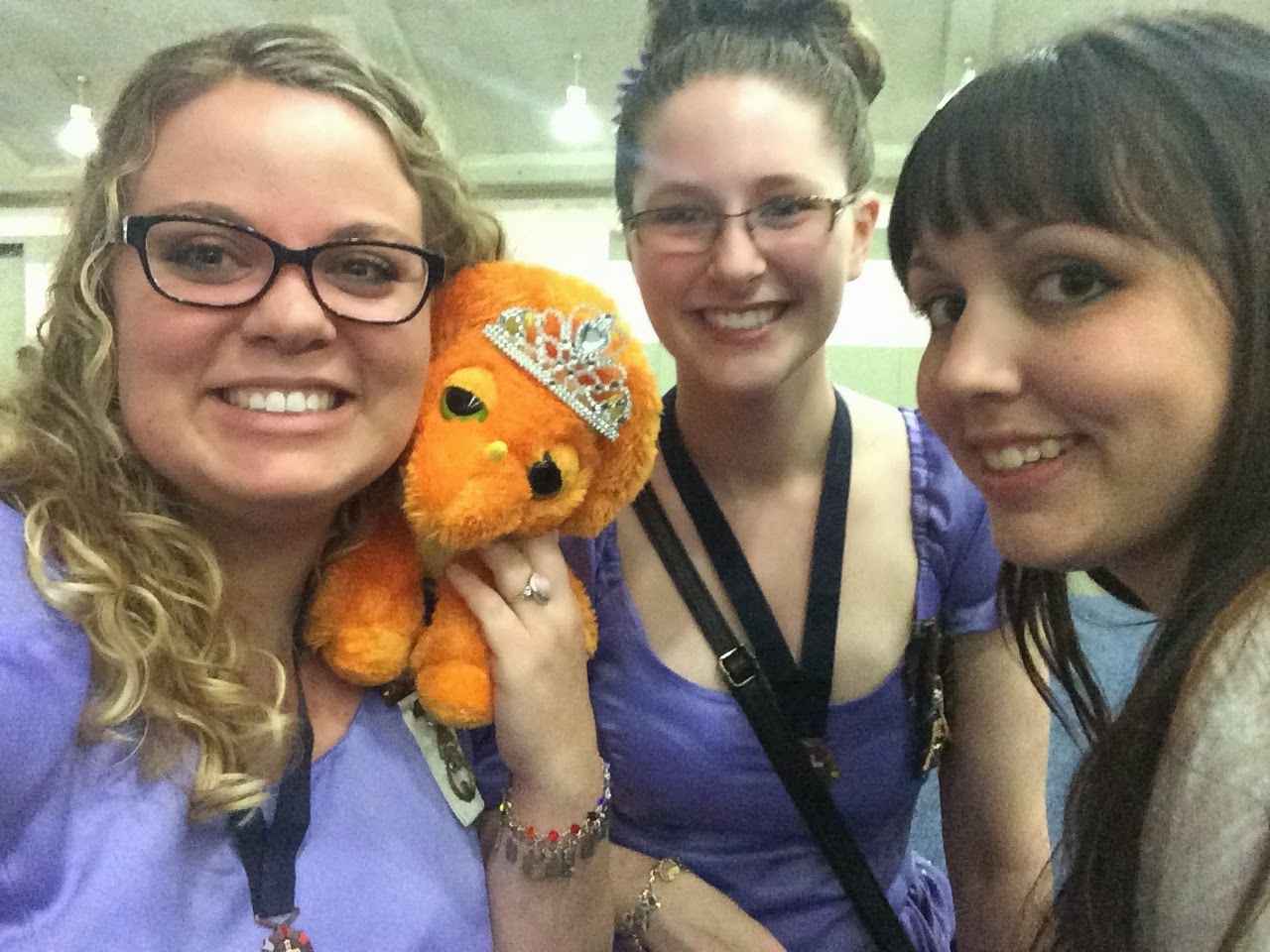 Just a few short weeks after Tiara and I returned home from Washington/Idaho our bags were packed again. This time we were off to Baltimore Maryland for Supreme Assembly. Before sessions started, JPGWA Sorcha, GWAA Jamie, and I embarked on an adventure into Washington DC. It was amazing to see so many important landmarks and symbols of leadership, patriotism and service. 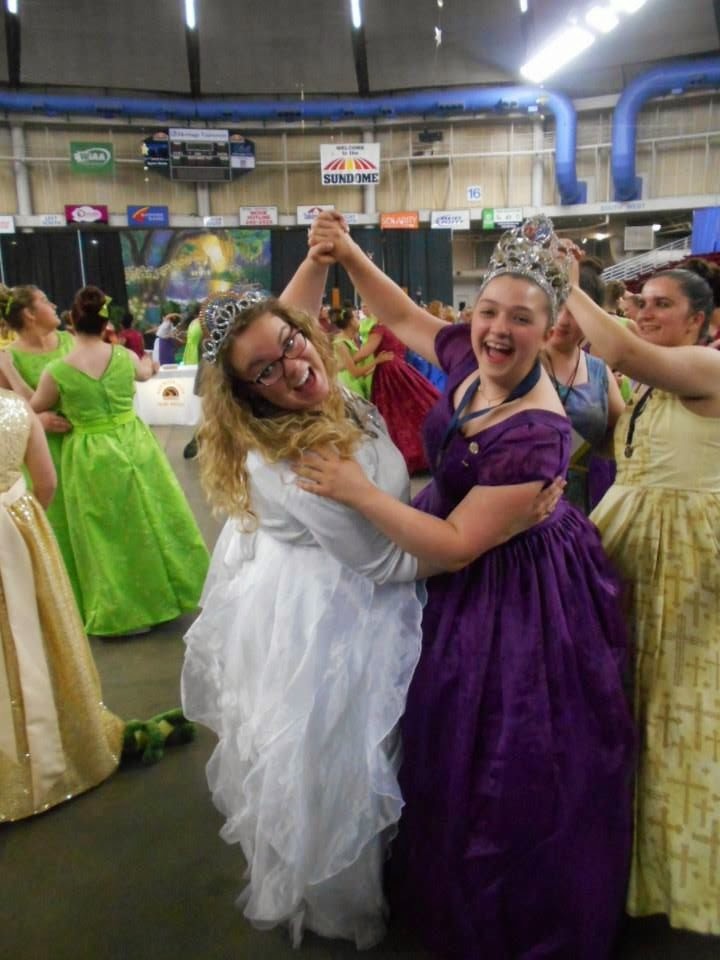 The sessions started off with a memorial service, where Mrs. Hazelton gave a lovely tribute to Mrs. Hammond.  We then watched girls from New Jersey perform the Grand Cross of color ceremony. That evening we attended the banquet that culminated in a dance party.The next day we attended Public Opening.  Tuesday consisted of ritualistic opening. We watched 11 girls be initiated into our organization. The Pledge Girls of Missouri then performed a splendid pledge ceremony. The cavalcade of flags was up next. I was honored to carry the Alaska flag in this ceremony. I had a lot of fun getting to know these girls while we took over the Supreme floor representing our jurisdictions. On Wednesday we had ritualistic closing and installation where Mrs. Hazleton was installed as a Supreme Inspector and Member of the House of Gold. Supreme Assembly was so much fun and Tiara and I had a great time with our Alaska delegation.

It is very fitting that this summer has been full of travel and I hope that the rest of the year will be full of many more travels. Look forward to the August Aurora for term recap and information.
Posted by Grand Worthy Advisor of Alaska at 9:59 PM No comments: Links to this post